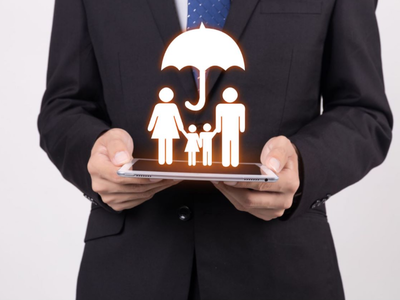 The State Council, China's cabinet, has made arrangements to expand the coverage of personal insurance, improve its quality and promote its sound and healthy development to meet the diversified needs of the Chinese people.

Recent years have seen a stable and relatively rapid development of the personal-insurance industry in China, with commercial insurance achieving considerable coverage nationwide, but problems such as insufficient supply of insurance products and low insurance benefits still exist, according to a statement released after a State Council executive meeting chaired by Premier Li Keqiang on Wednesday.

Efforts should be made to deepen reform and opening-up of the insurance sector, with a focus on optimizing supply and providing high-quality personal-insurance products, to meet people's needs with regard to health, old-age support and safety protection, said the statement.

The development of commercial insurance is to be stepped up, with more types of insurance targeting critical illnesses receiving support, the statement said, while commercial medical-insurance products that suit elderly people's needs and ability to pay will also be developed.

Commercial endowment insurance, which serves as the third pillar of China's pension system, will be put under unified standards and regulations, and its development will be stepped up. The insurance sector is also encouraged to participate in a pilot insurance scheme for long-term care.

The long-term investment capabilities of insurance funds are to be enhanced, while the supervision of assets and liabilities will be strengthened, and risk prevention and control stepped up. Insurance funding will be encouraged to participate in major construction projects, such as infrastructure and new-type urbanization, to better facilitate its role in driving the real economy.

The meeting passed the draft rules on the oversight of the use of health-care insurance funds.

It also adopted draft regulations on the management of pollution discharge permits.