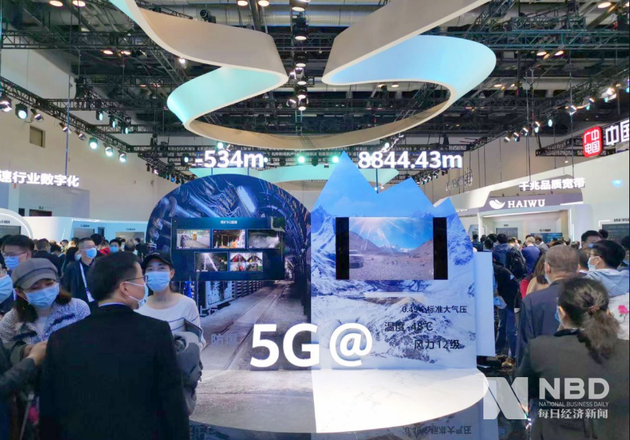 Shipments of 5G phones reached over 20.13 million units in China last month, taking a larger share of the mobile phone market, the latest data from the China Academy of Information and Communications Technology (CAICT) shows.

The figure accounted for 68.1 percent of the country's total mobile phone shipments in November, up from 64.1 percent in October.

A total of 199 new 5G models were rolled out in the January-November period, with total shipments at 144 million units, according to the CAICT, a research institute under the Ministry of Industry and Information Technology (MIIT).

China has built nearly 700,000 5G base stations, and the number of terminal devices connected to the network exceeds 180 million, MIIT data shows.