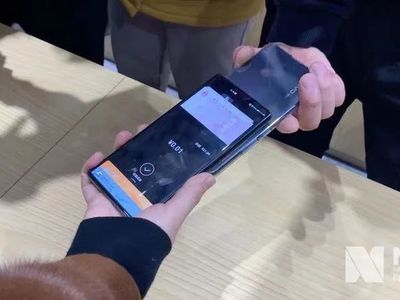 Starting from 8 p.m. on Friday, residents who won a random draw could spend their red packets through the official app of digital renminbi in designated shops offline and Chinese online retail giant JD.com which became the first online platform to accept digital yuan.

According to JD.com, residents who won a ballot can use the red packets on its app and also in some offline shops affiliated with the company.

People's Bank of China, the country's central bank, and the Suzhou municipal government issued 20 million yuan worth of digital currency in a pilot program on Dec. 5.

The 20 million digital yuan is distributed to residents in 100,000 virtual red packets worth 200 yuan each via a random draw. Eligible residents can apply to participate in the draw that started on Dec. 5. The red packets will be valid until Dec. 27.

China's Ministry of Commerce said in August that China will pilot the digital renminbi in select regions across the country, including the Beijing-Tianjin-Hebei region, the Yangtze River Delta, the Guangdong-Hong Kong-Macao Greater Bay Area and some eligible locations in midwestern China.

It is an innovative move to spur consumption and domestic demand during the regular control and prevention of COVID-19 and a routine test in the currency's research and development process.