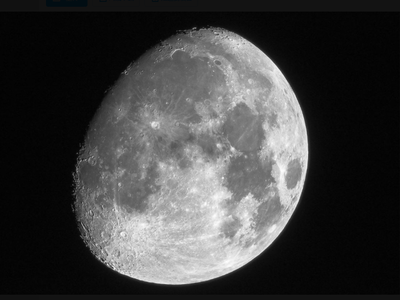 The orbital correction was conducted at 11:13 a.m. (Beijing Time) when the two 25N engines on the orbiter-returner combination were operational for about 28 seconds.

The CNSA said all systems on the orbiter-returner combination that carries lunar samples are currently in good condition.

The orbiter-returner combination entered the moon-Earth transfer orbit on Sunday.

When the time is right, the orbiter and returner will separate from one another, according to the CNSA. The probe's returner is expected to land at the Siziwang Banner in north China's Inner Mongolia Autonomous Region in mid-December.

Chang'e-5 is one of the most complicated and challenging missions in China's aerospace history. It is also the world's first moon-sample mission in more than 40 years.

The probe, comprising an orbiter, a lander, an ascender and a returner, was launched on Nov. 24, and its lander-ascender combination touched down on the north of the Mons Rumker in Oceanus Procellarum, also known as the Ocean of Storms, on the near side of the moon on Dec. 1.