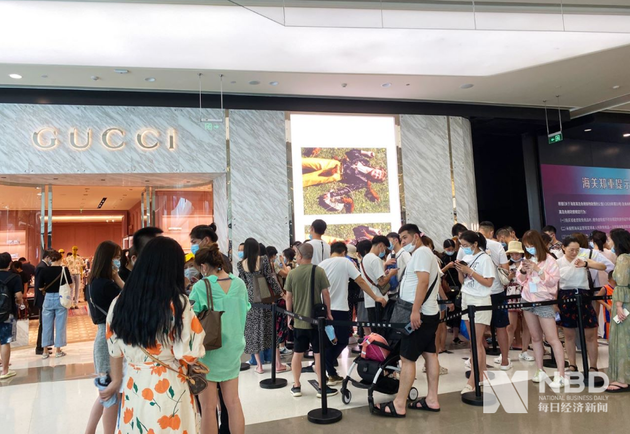 Travel bookings in China for the New Year holiday in 2021 have reached a peak, said the country's largest online travel agency in a report on Thursday.

According to Trip.com Group Limited based in Shanghai, the popularity of domestic deep-travel destinations during the holiday increased by 320 percent month-on-month.

Based on searches by the platform's 300 million domestic users, more people prefer to travel in depth and choose relatively niche destinations, according to the report. More people were planning long-distance travels, as flights rank high in ticket volume from Beijing to the tropical resort city of Sanya in south China, which takes around four hours.

Among the top 10 New Year's Eve flights booked via Trip.com, flights from Beijing to Sanya, Harbin to Beijing and Beijing to Guangzhou rank top three.

The railway travel peak was expected to start from Dec. 30, with Guangzhou, Changsha, Hangzhou, Harbin, Chongqing and Beijing experiencing a surge of heat.

Hotel booking has entered the peak time since mid December in many cities including Shanghai, Beijing, Hangzhou, Changsha, Nanjing and Sanya. The average price for four or five-star hotels in some cities has risen by 20 to 35 percent year on year.

According to the report, the lower air tickets and ticket reduction or exemption in many scenic spots have helped cut the average price of the New Year's Day tour by 25 percent compared with that of 2019. The average cost of private travel groups was 40 percent less than the same period last year.

Chinese outbound tourists were returning to the domestic market due to the COVID-19 pandemic.