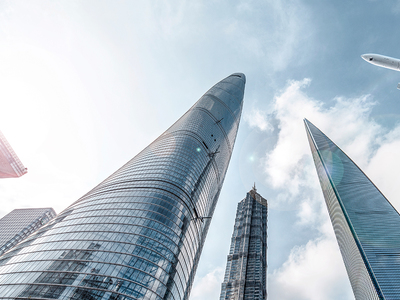 China's ARJ21 regional jetliner hit a record high annual delivery of 24 aircraft in 2020, according to the Commercial Aircraft Corporation of China (COMAC) Tuesday.

As of the end of 2020, COMAC had delivered a total of 46 ARJ21 aircraft, said the Chinese commercial plane maker, also the developer of C919 single-aisle passenger aircraft.

As of the end of 2020, these ARJ21 jetliners have safely carried around 1.6 million passengers, COMAC said.