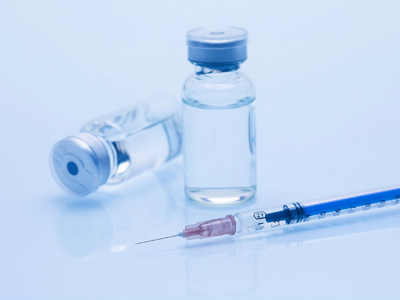 China has administered more than 9 million doses of self-developed COVID-19 vaccines. A senior health official announced this at a press conference on Saturday.

Since then, more than 7.5 million doses have been administered among these groups, said Zeng Yixin, deputy head of the National Health Commission (NHC).

With the previous 1.6 million doses targeting groups with high risks of infection, a total of over 9 million doses have been administered in China. It further proved the safety of self-developed COVID-19 vaccines, Zeng said.

Zeng said that China would vaccinate the eligible population as widely as possible and gradually build an immune barrier in the whole population to control the epidemic.

The vaccination would be administered in the order of key groups, high-risk groups, and the general population as the vaccine's production capacity increases, he said.

A total of 25,392 vaccination sites are available nationwide. Nearly 140,000 people have been vaccinated so far in north China's Hebei Province, said Cui Gang, an official with NHC's disease control department. He demanded efforts to speed up vaccination among key groups in the province as soon as possible.

The NHC has organized experts to work out eight detailed plans to guide the vaccinations, from vaccine transportation and distribution to adverse reaction prevention, Cui said.

A traceability information system for the management of vaccines now operates in medical institutions at all levels, Cui added.

Wang Huaqing, an expert from the Chinese Center for Disease Control and Prevention, said vaccination monitoring showed that most of the adverse reactions, including rashes and allergic reactions, are mild. Approximately one in a million encountered relatively serious adverse reactions.

COVID-19 vaccinations costs, including vaccine expenses and inoculation fees, would be covered by medical insurance funds and government fiscal, rather than individuals, said Li Tao, deputy director of the National Healthcare Security Administration.

He also noted that the administration's disbursement on COVID-19 vaccines would not affect the current revenue and expenditure of medical insurance funds or residents' medical treatment.

Zheng Zhongwei, head of the working group for vaccine development under the State Council joint prevention and control mechanism against COVID-19, said China has promised to make its COVID-19 vaccine a global public good when available, contributing to vaccine accessibility and affordability in developing countries.