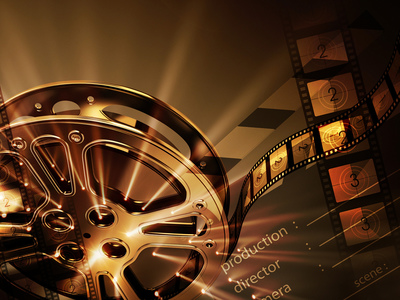 Topping the chart was the heart-warming film "A Little Red Flower," which generated more than 800 million yuan from Jan. 1 to 10, contributing about 40 percent of the total.

The hit drama has remained the daily top earner since its release on Dec. 31, with its box office revenue totaling 1.06 billion yuan as of Monday evening.

Other high-grossing films include comedy "Warm Hug" and crime thriller "Shock Wave 2," both released in late December, and which have raked in nearly 700 million yuan and 1 billion yuan, respectively.

China's 2020 box office was 20.4 billion yuan, of which the top 10 earners were all domestic productions, according to official figures.