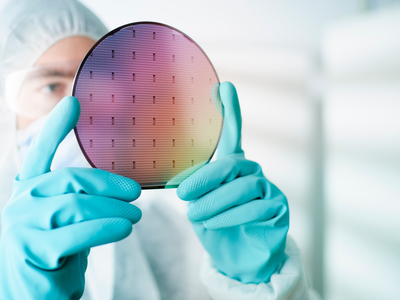 Boeing announced on Monday that it will support the International Space Station's (ISS) growing research capabilities and commercial opportunities with new solar arrays to increase the orbiting laboratory's power supply.

The modification to Boeing's ISS sustainment contract with NASA calls for Boeing to deliver six additional solar arrays to NASA for installation beginning in 2021, the announcement said.

The new 63-foot-by-20-foot (19-meter-by-6-meter) arrays will together produce more than 120 kilowatts of electricity from the sun's energy, enough to power more than 40 average U.S. homes.

Combined with the eight original, larger arrays, the hardware will provide a 20 percent to 30 percent increase in power. The arrays will provide the ISS with electricity to sustain its systems and equipment, plus augment the electricity available to continue a wide variety of public and private experiments and research in the station's microgravity environment, according to the announcement.

"These arrays, along with other recent upgrades to the station's power system and data-transfer speed, will ensure that ISS remains an incubator and business model in the commercial space ecosystem for the coming decades," said John Mulholland, ISS vice president and program manager for Boeing.

Boeing is the prime contractor for ISS sustainment, according to the company.