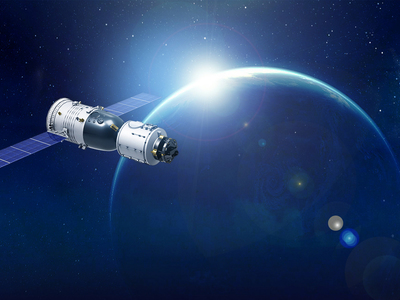 According to the state-owned satellite and rocket maker, progress has been made in key technologies for a hydrogen/oxygen high-thrust staged combustion cycle engine, which will serve the country's heavy-lift carrier rockets.

The CASC is developing a heavy-lift rocket with a carrying capacity of 140 tonnes to low-Earth orbit, according to previous reports. The rocket will offer support for China's lunar explorations, deep space explorations, large-scale space infrastructure construction and space resource development.

Besides, the rocket maker has recently completed a reliability test run for its high-thrust oxyhydrogen engine designed for the Long March-5B carrier rocket, which will be used to launch different modules of China's space station. The core module is scheduled for launch this spring.