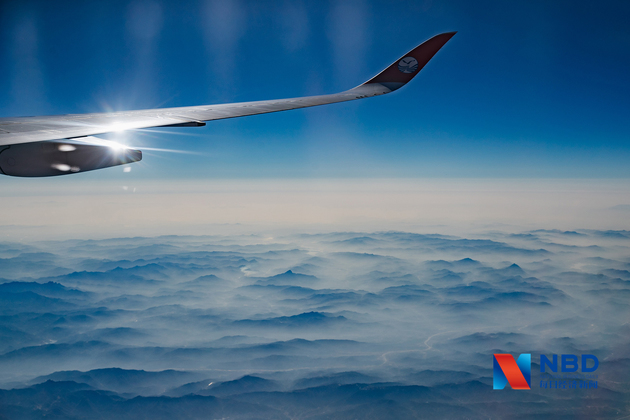 Developed by an institute under the China Aerospace Science and Industry Corporation, the WJ-700 has adopted a number of advanced technologies. Its key indicators such as endurance, range and carrying capacity reached the advanced level.

The UAV will target both the domestic and international markets in the next five to 10 years, according to the company.

The success of the maiden flight will provide important support for the innovation and development of China's unmanned equipment, sources with the company said.