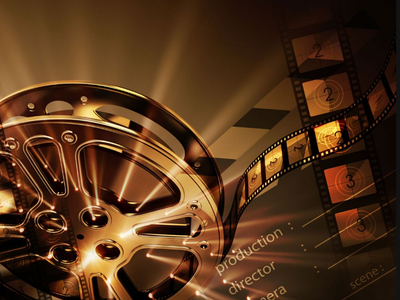 The week-long Spring Festival holiday starting on Feb. 11 is usually a busy, lucrative movie screening season in China. It will see the release of eight titles, all domestic productions, according to the schedule already disclosed by film data platforms.

A sequel to the 2018 comedy hit "Detective Chinatown 2" that grossed 3.4 billion yuan (526 million U.S. dollars), "Detective Chinatown 3" is set for release on the Spring Festival that falls on Feb. 12. As of Wednesday, it joins six other titles. More than 3.7 million Maoyan users have expressed interest in seeing this film, according to data.

"My First Love is Eighteen Years Old," a romance movie, is set to hit theaters on Feb. 14.

China's box office continued robust growth into 2021 after scoring a record high for New Year's Day earnings. The total box office revenue in the first ten days of 2021 exceeded 2 billion yuan, up by more than 730 million yuan year on year.

The market's total earnings in 2020 were 20.4 billion yuan. Of these, the top 10 earners were all domestic productions, according to official figures.