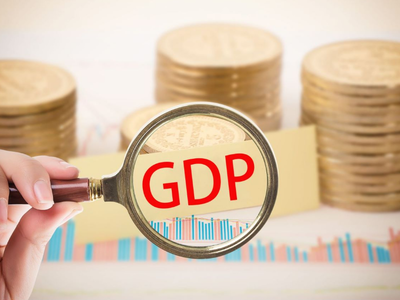 The pace was faster than the 0.7-percent increase in the first three quarters, data from the National Bureau of Statistics (NBS) showed.

In the fourth quarter of 2020, the country's GDP expanded 6.5 percent year on year, faster than the 4.9-percent growth in the third quarter, the data showed.

The country's economic operation has recovered steadily with employment and people's well-being effectively guaranteed, the NBS said, adding that the major tasks of economic and social development have been completed better than expected.

To soften the impact of the COVID-19 shock, the government has rolled out a raft of measures, including more fiscal spending, tax relief, and cuts in lending rates and banks' reserve requirements to stabilize growth and employment.

As the epidemic has been largely brought under control domestically, factories and schools have reopened and tourist sites across the country have resumed their usual hustle and bustle.

China's job market remained stable in 2020, with the surveyed unemployment rate in urban areas standing at 5.6 percent, below the government's annual target of around 6 percent, the data showed.

The fixed-asset investment saw a steady recovery, climbing 2.9 percent year on year in 2020, with investment in high-tech industries, healthcare and education surging faster than average.

Although the data have beat expectations, the NBS cautioned that there are still multiple uncertainties from changing epidemic situations and the external environment, assuring that the country would take further measures to consolidate epidemic control and economic development results.