One of them is Professor Barry Barish who shared the Nobel Prize in Physics 2017 for "decisive contributions to the LIGO detector and the observation of gravitational waves". 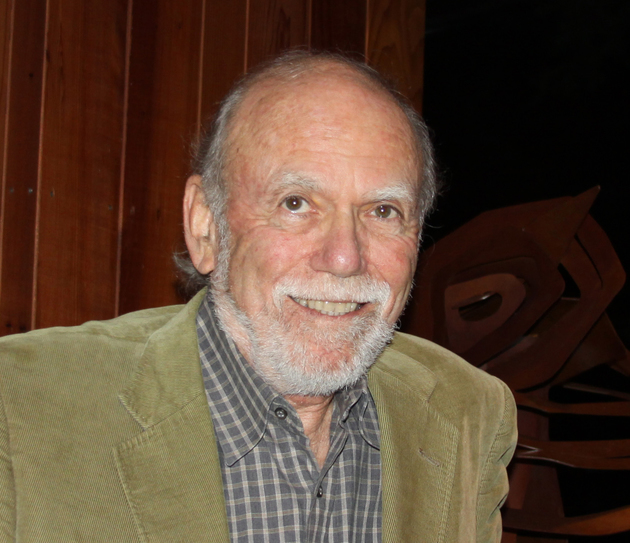 The charm of scientific research lies in the unknown

Unlike many scientists who have developed an interest in research since childhood. Professor Barish told NBD that writing novels is his dream when he was young.

His academic career at the University of California, Berkeley, made him fall in love with physics. From then on, his career ambition was no longer to be a novelist, but to take physics research.

After winning the Nobel Prize, Professor Barish has found more things interesting in life in addition to physics.

"The most interesting change to my life resulting from winning the Nobel Prize is my views regarding societal issues like climate change, nuclear proliferation and international collaboration in science. I take seriously my responsibility in communicating on these issues." he said to NBD.

Besides, in face of today's uncertain world, Professor Barish encourages young researchers to do research to the best of their ability.

"To carry out research to the best of our ability is fundamental to basic science". He emphasized that it is important to have a strong basis and reasons behind scientific studies that require time and resources. It is OK to fail, if the research was well-founded and performed as best as possible.

In the view of Professor Barish, although the process of scientific research is very boring, it is precisely becomes more attractive because it's exploring the unknown.

"In fact, failure is fundamental to good research. If we knew all the answers in advance, it would not be worth doing experiments. The unknown may lead to discoveries, but also may lead to no new knowledge (or failures)." he noted.

Professor Barish believes that outcome is the primary objective with no doubt. He explained that science is done to learn and to advance knowledge and it's about using what we know to achieve our goals.

For those ambitious goals in research which always require a lot of time and resources, Professor Barish thinks that responsible spending must be realized, even if that involves some compromises in the research.

"I believe one should follow their dreams as far as they can. When it is necessary to change due to "dream or bread" or other such practical issues, it is possible to find satisfaction in areas that may be more practical from a practical standpoint and still will give personal satisfaction." Professor Barish said.