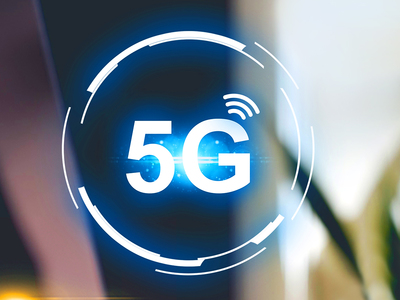 According to data released at the ongoing fourth session of the 13th Guangdong Provincial People's Congress, Guangdong will have 220,000 5G base stations built by the end of 2022, when the number of 5G users in the province is expected to reach 60 million.

China's leading telecom companies of Huawei and ZTE are both based in the province, giving Guangdong an edge in developing the 5G industry.