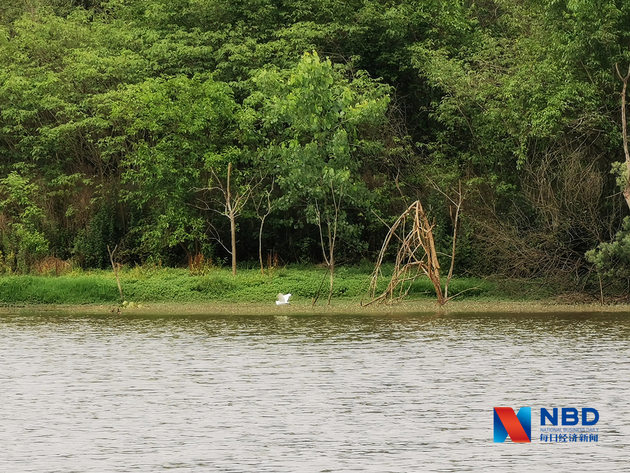 The posts have been set up for protecting the grasslands, forests and wetlands of the province, home to the Sanjiangyuan (Three-River-Source) National Park, Li Xiaonan, head of the provincial forestry and grassland bureau, told a press conference held amid the legislative and political advisory sessions of the province.

He said the province paid farmers and herders a total of 1.87 billion yuan in compensation for losses incurred due to ecological protection in 2020, with many of them taking jobs as ecological guards.

The Sanjiangyuan area is home to the headwaters of the Yangtze River, China's longest; the Yellow River, the second-longest in the country; and the Lancang River (known as Mekong River after it flows out of China).

Thanks to the conservation efforts, the forest coverage rate in Qinghai has risen from 6.3 percent to 7.5 percent, and the population of Tibetan antelopes has surged from less than 20,000 to around 70,000 over the last five years, according to the provincial government work report unveiled at the ongoing two sessions.