Over 86 pct of Chinese netizens use online payment 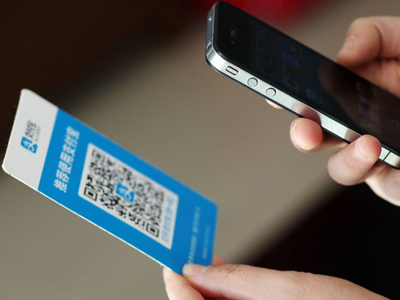 China had 854 million online payment users as of December last year, accounting for 86.4 percent of its total internet users, according to a report on the country's internet development released Wednesday.

The figure marked an increase of more than 86 million online payment users since March 2020, showed the report from the China Internet Network Information Center.

China is leading globally in terms of efforts for the trial use of digital currency, the report noted.

As part of a pilot program, millions of digital yuan have been issued in the cities of Shenzhen and Suzhou since October last year.

China will optimize the functions of digital currency so that it can cover more payment scenarios in the future, the report added.