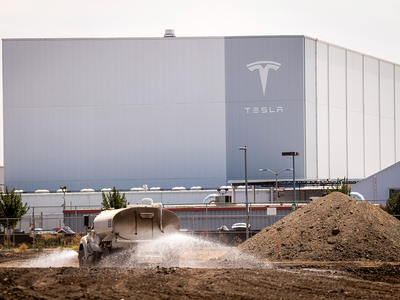 Tesla China announced that its supercharger manufacturing factory in Shanghai was put into production on Wednesday, less than half a year after the project was officially launched in August 2020.

With an investment of 42 million yuan (about 6.5 million U.S. dollars), the 5,000-square-meter plant has an annual capacity of 10,000 superchargers, mainly the V3 model, at the initial stage. The company claimed a V3 supercharger can add 250 km of range by charging for 15 minutes.

Previously, Tesla's superchargers used in China were all imported from the United States.

The company said the opening of its China supercharger plant will contribute to the popularization of its V3 supercharger in the country.

To date, Tesla has opened more than 730 supercharging stations across China.