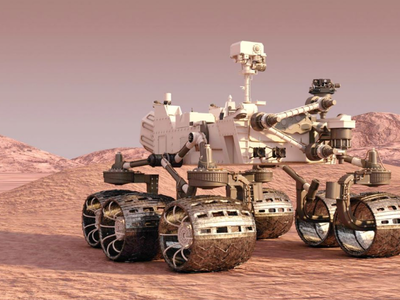 China's Mars probe Tianwen-1 has traveled more than 450 million km and reached about 170 million km from Earth, according to the China Aerospace Science and Technology Corporation (CASC) on Wednesday.

CASC said the probe is expected to slow down around Feb. 10, before entering the Mars orbit and preparing itself to land on the red planet.