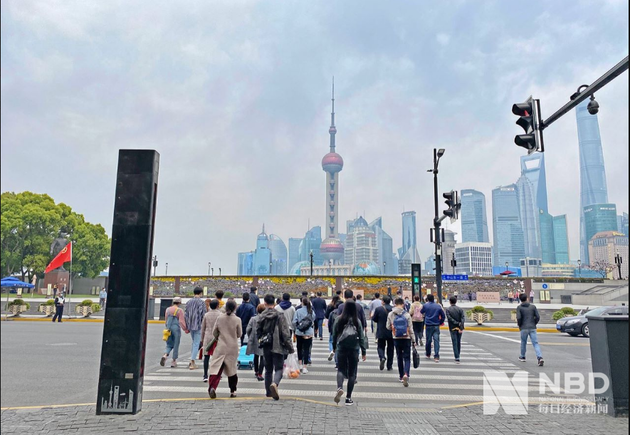 Retailers and restaurants in Shanghai saw surging sales during the Spring Festival holiday as many people stayed put to prevent the spread of COVID-19.

The sales revenue of the city's 390 major retailers reached 7.61 billion yuan (about 1.18 billion U.S. dollars), 2.2 times the value reaped during last year's holiday, according to the Shanghai municipal commission of commerce.

A total of 107 selected catering and beverage businesses saw their sales revenue reach 29.33 million yuan during the same period, up 79 percent year on year.

The Spring Festival holiday, also known as the Lunar New Year, lasted from Feb. 11 to 17 this year.

From Feb. 11 to 16, the number of movie-goers reached 5.21 million, 2.2 times the number during the Spring Festival holiday in 2019, according to the movie-ticketing and film data platform Maoyan.