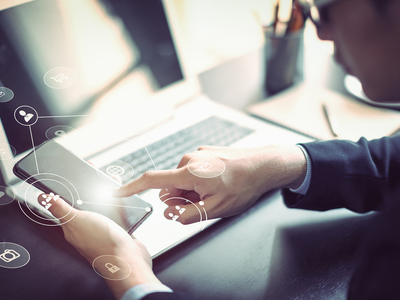 The north Chinese port city of Tianjin saw over 2.3 million cross-border e-commerce orders in January, according to the municipal commission of commerce.

Tianjin received over 2.29 million declared e-commerce import orders in January, up by 13.63 percent year on year, with sales volumes reaching 382 million yuan (about 59 million U.S. dollars), an increase of 16.46 percent over the same period of last year.

A total of 478 cross-border e-commerce companies have been registered in Tianjin, providing services such as financing, logistics and warehousing.