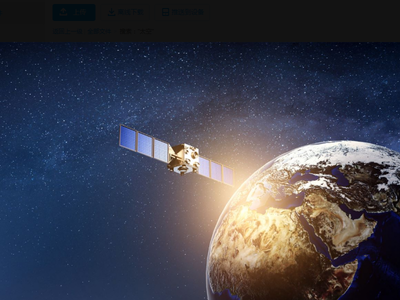 China's Tianwen-1 probe on Wednesday entered the parking orbit of Mars after performing an orbital maneuver, according to the China National Space Administration (CNSA).

At 6:29 a.m. (Beijing Time), Tianwen-1 entered the parking orbit, with its closest point to the planet at 280 km and the farthest point at 59,000 km. It will take Tianwen-1 about two Martian days to complete a circle (a Martian day is approximately 40 minutes longer than a day on Earth), the CNSA said.

Tianwen-1, including an orbiter, a lander and a rover, will run in the orbit for about three months.

The CNSA added that payloads on the orbiter will all be switched on for scientific exploration. The medium-resolution camera, high-resolution camera and spectrometer will carry out a detailed investigation on the topography and dusty weather of the pre-selected landing area in preparation for a landing.

On July 23, 2020, Tianwen-1 was launched from the Wenchang Spacecraft Launch Site in southern China's island province of Hainan.

The probe has been traveling in space for 215 days and is currently about 212 million km from Earth. It entered the orbit around Mars on Feb. 10 and performed two orbital adjustments on Feb. 15 and Feb. 20.