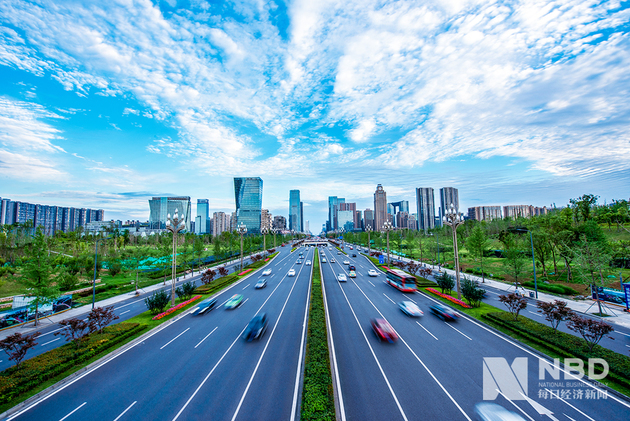 China has unveiled plans to build the country's strength in the transport sector over the next 15 years, setting long-term goals for the industry, with the aim of developing a modern, high-quality and comprehensive national transport network.

By 2035, the country's transport network should be convenient, cost-effective, green, intelligent and safe, according to the guidelines jointly released by the Central Committee of the Communist Party of China and the State Council.

China should be at the global forefront in terms of the quality, intelligence and green levels of transport infrastructure, they say.

By the middle of the century, a modern, high-quality and comprehensive national transport network will be built in an all-round way, with a world-class transport infrastructure system, according to the guidelines.