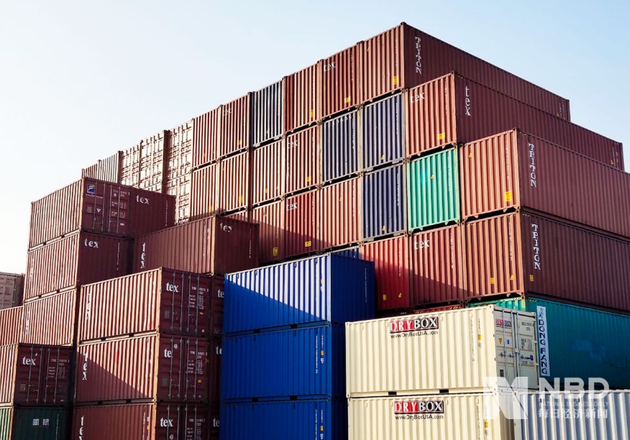 The overall tax rate on imported goods in China was slashed by more than a quarter during the 13th Five-Year Plan period (2016-2020), hitting an all-time low, the General Administration of Customs (GAC) said Thursday.

The overall tax rate had dropped from 21.8 percent to 15.8 percent during the period, marking a decline of 27.5 percent, said Jiang Feng, an official with the GAC, adding that the huge decline was due to China significantly reducing its value-added tax (VAT) and tariffs during the period.

However, the total amount of customs duties and taxes levied, mainly the VAT and consumption tax, on imported goods, saw an 8.7-percent growth to 8.99 trillion yuan (about 1.39 trillion U.S. dollars) in the last five years, he said.