First C919 jet to be delivered to China Eastern Airlines 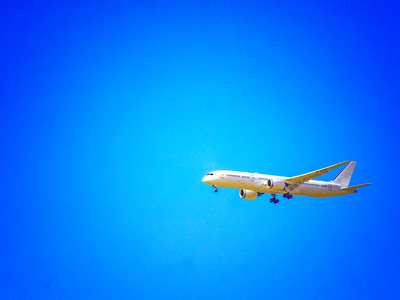 The new planes will be used on routes from Shanghai to Beijing, Guangzhou, Shenzhen and Chengdu, according to the airline company.