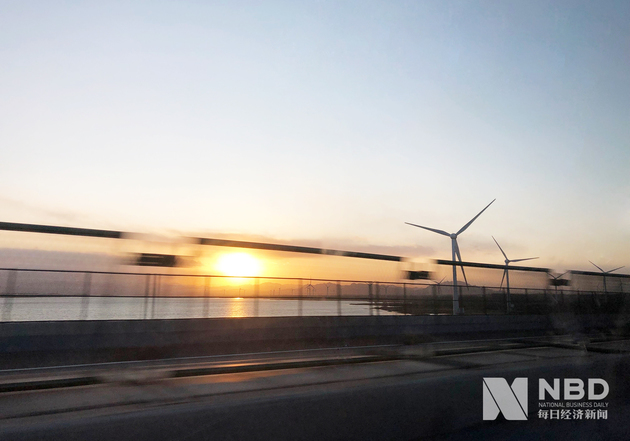 East China's coastal province of Fujian saw a boom in the development of clean energy over the past five years in its pursuit of reducing the use of coal and slashing carbon emissions.

With major nuclear and wind power projects in operation, the province saw its installed capacity of clean energy production grow to around 35.1 GW by 2020 from 25.3 GW five years ago, according to the State Grid Fujian Electric Power Co., Ltd.

Clean energy accounted for 55.1 percent of the total installed power generating capacity in the province, with the share of nuclear power ranking first in the country.

The clean energy power plants generated 125.6 billion kWh of electricity in 2020, up from 89.9 billion kWh in 2015, accounting for around half of the total electricity production in the province, the State Grid branch said.

Between 2016 and 2020, the province consumed a total of 619.9 billion kWh of electricity generated from clean energy, achieving a 100 percent utilization rate for green energy.