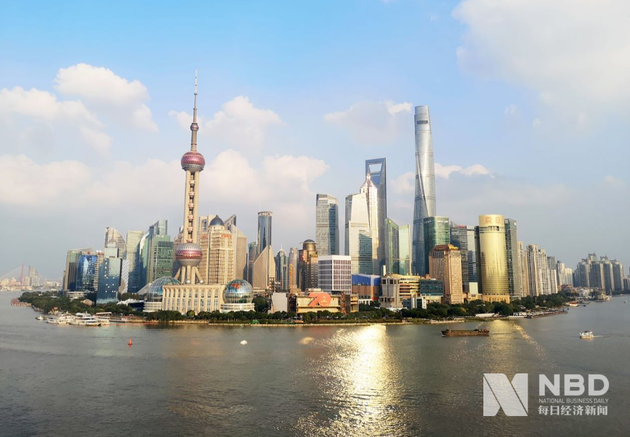 China is pushing a "dual circulation" development pattern to sustain growth in the coming years, building up strength in both domestic demand and foreign trade to meet challenges in a new development stage.

The "dual circulation" development paradigm, in which domestic and overseas markets reinforce each other, with the domestic market as the mainstay, was mentioned as a guiding thought in a blueprint for China's development in the next five to 15 years, which is under review at the "two sessions."

"We will advance the building of a strong domestic market and a strong trading nation in a concerted way, based on the domestic circulation," said the draft outline of the 14th Five-Year Plan (2021-2025) for national economic and social development and the long-range objectives through the year 2035.

First put forward at a meeting of the Political Bureau of the Central Committee of the Communist Party of China in May last year, the idea is expected to guide China through the post-COVID-19 recovery and help it better connect with the world.

The domestic circulation will be key to the new development pattern, with detailed measures to be rolled out to expand domestic consumption and smoothen supply chains.

The country will remove impediments to the rational flow of production factors, and create a higher-level dynamic equilibrium where supply and demand boost each other, according to the draft outline.

The draft plan also called for efforts to expand the middle-income group in order to unleash the consumption potential.

With its per capita GDP above 10,000 U.S. dollars and a middle-income group exceeding 400 million, China is already an upper middle-income economy by the World Bank standard.

The number is likely to double by 2035 amid government efforts to push urbanization, making China the biggest consumption market in the world, said Li Daokui, an economist with Tsinghua University and a national political advisor.

The country should move faster to support the upgrade of companies so that they can tackle the bottlenecks constraining their growth, said Liu Yonghao, chairman of China's agricultural conglomerate New Hope Group and a national political advisor.

The domestic farming industry, for example, still depends on overseas imports in terms of breeding animals including pigs and poultry, and research on new breeding varieties could reduce external reliance and boost profitability, Liu said.

The draft outline has identified self-reliance in science and technology as a strategic underpinning for national development. For the next five years, China's research and development spending will grow by over 7 percent annually, it said.

While the domestic market is key to the new development paradigm, "dual circulation" is by no means a closed domestic loop.

China will work to promote the coordinated development of both domestic and external demand, imports and exports, as well as foreign and outbound investment, the draft outline said, stressing that the country stays committed to further opening-up.

Ning Jizhe, deputy head of the National Development and Reform Commission, said that the country would further improve the business environment for foreign investment, implementing policies including cutting the number of sectors off-limits for foreign investors and incentivizing overseas investors in participating in the high-quality development of its manufacturing industry.

For Li Dongsheng, chairman of Chinese electronics giant TCL Group and a national lawmaker, the "dual circulation" is not only a development strategy at the national level, but also reflects the development needs of Chinese enterprises amid rising anti-globalization sentiment.

While proposing that China should step up policy support for tech innovation to smoothen the domestic cycle, Li also suggested the government mobilize resources to facilitate the global operation and layout of firms.