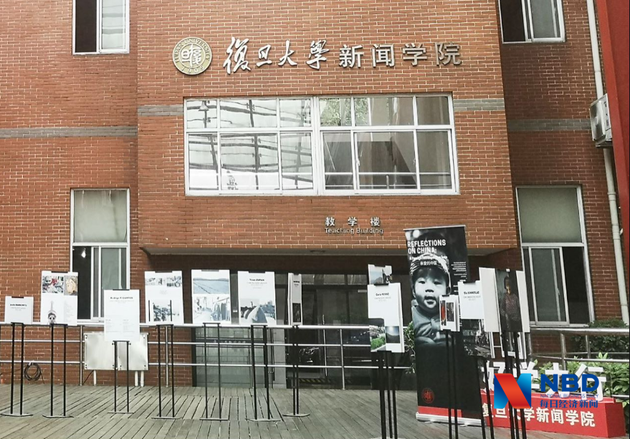 Chinese universities dominate Times Higher Education (THE)'s 2021 Emerging Economies University Rankings as China becomes the first country or region to secure all the top five places, according to the THE.

University of Science and Technology of China (7th) and Nanjing University (9th) are Chinese mainland's other two representatives in the top 10.

Chinese mainland also sets a record of taking up as many as 12 places in the top 20, as the Southern University of Science and Technology (14th) climbs up impressive 16 places in the ranking from last year, with Beijing Normal University (17th) and Tongji University (20th) both newly joining the top 20.

The result of the competitive THE rankings is a testament to the success of China's investment in its higher education sector, said THE's Chief Knowledge Officer Phil Baty.

"The COVID-19 pandemic has resulted in a number of changes for higher education, with many turning to online learning and teaching, and fewer students travelling internationally. We are looking forward to seeing how universities from emerging economies position themselves in the upcoming year, and the opportunities they offer both internally and on a global scale," he said.

The THE 2021 Emerging Economies University Rankings include institutions in countries or regions classified by the Financial Times Stock Exchange Group as "advanced emerging", "secondary emerging" or "frontier." A record 606 universities rank this year from 48 countries or regions, 73 more than in 2020.