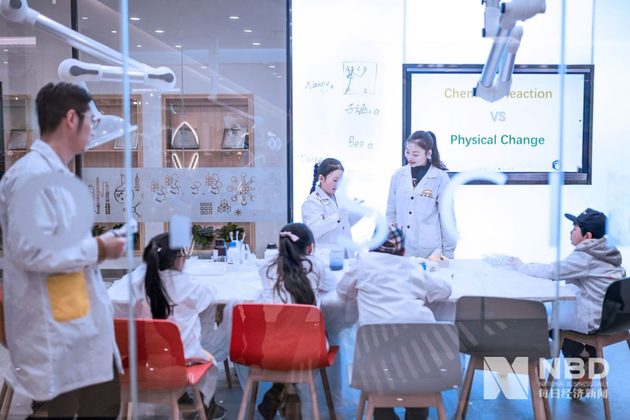 The country distributed a total of 587.7 billion yuan under the urban and rural compulsory educational expenditure assurance mechanism over the past five years.

In 2020, about 154 million students receiving compulsory education were exempt from tuition fees and other charges at school, while 25 million students from poor families were offered living subsidies.

From 2016 to 2020, a total of 163.9 billion yuan was allocated to improve conditions of schools in poor areas including on education informatization.

During the period, another 103 billion yuan was distributed to pilot districts as incentives amid the country's efforts to improve the nutritional status of children in poor areas.