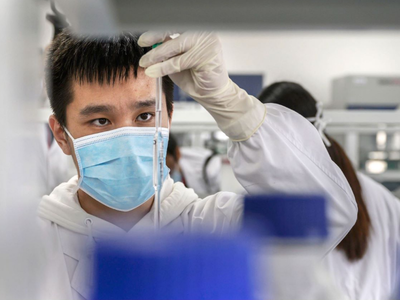 More than 80.4 million doses of COVID-19 vaccines had been administered across China as of March 22, according to the latest figures released by the State Council's COVID-19 response inter-agency task force.

In the next step, China plans to speed up its universal, free-of-charge immunization program, expanding its coverage from people at higher risk for COVID-19 to the general public, according to the task force.

A widespread concentrated vaccination, which will be the largest ever, is in the offing, it added.