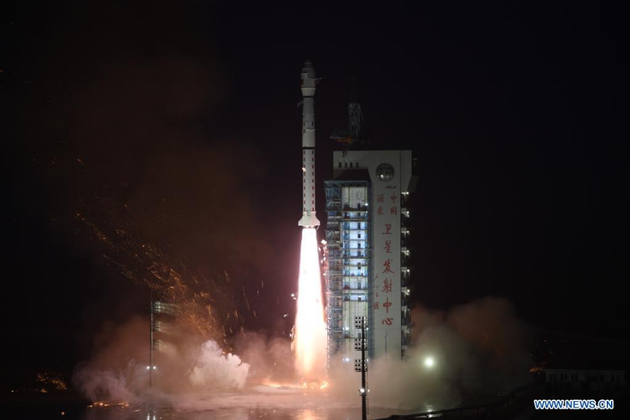 The satellite, Gaofen-12 02, was launched aboard a Long March-4C rocket and entered its planned orbit successfully.

The satellite will be used in land surveys, urban planning, road network design and crop yield estimation, as well as disaster relief.

It was the 364th flight mission of the Long March carrier rocket series.