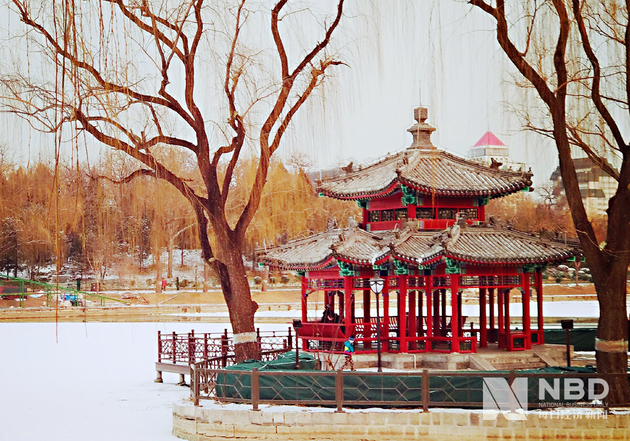 Beijing's 11 municipal parks and the Museum of Chinese Gardens and Landscape Architecture received more than 1.64 million visitors during the three-day Tomb-sweeping Day holiday that ended on Monday, according to local authorities.

The figure represented a growth of 197 percent year on year, as strict social-distancing measures were imposed during last year's holiday due to the COVID-19 epidemic.

Yuyuantan Park, Beijing Zoo, Tiantan (Temple of Heaven) Park, the Summer Palace and Beijing Botanical Garden were the most popular spots in terms of visitor numbers, according to the municipal administration center of parks.

Many parks had organized activities such as kite-flying and making green rice balls, a popular Qingming festival delicacy, for visitors during the holiday.

Tomb-sweeping Day, also known as Qingming Festival, was observed on April 4 this year. It is a traditional Chinese holiday for people to pay tribute to deceased family members, worship ancestors and go on spring outings.