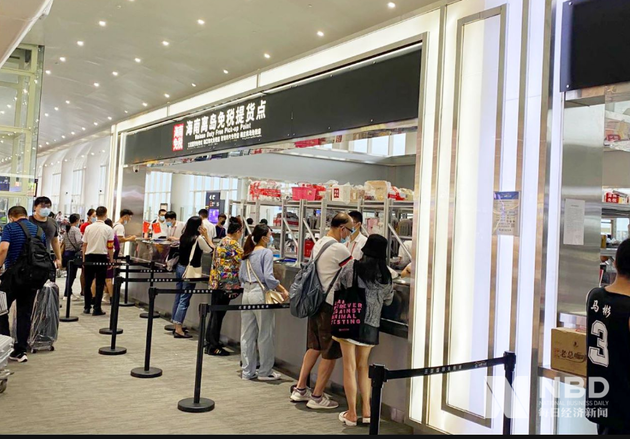 China's southern island province of Hainan has seen robust growth in foreign investment inflow and new market entities as it continues to improve its business environment, an official said Monday.

Total foreign investment into the island, in actual use, amounted to 5.27 billion U.S. dollars over the past three years, or over half of the total inflow in the last three decades, according to Shen Xiaoming, Party chief of Hainan.

Shen unveiled the data at a news conference held in Beijing about policy and institutional progress for developing the Hainan free trade port, highlighting the region's efforts including promoting a negative list-based mechanism to ease market access.

Over the past three years, the island also registered some 763,000 new market entities, Shen said.