China's Wuhan sees GDP up more than half 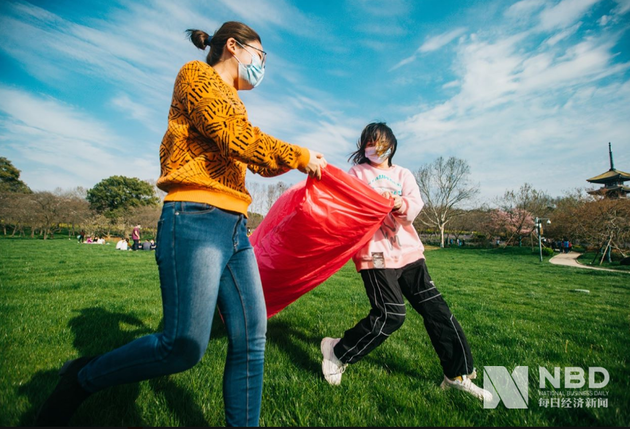 The central Chinese city of Wuhan, hit hard by the COVID-19 epidemic early last year, notched up about 58.4 percent of GDP growth in the first quarter (Q1) of 2021.

The capital city of Hubei Province managed to stage a strong economic recovery after its GDP shrank by 40.5 percent year on year in the Q1 of 2020 due to a long-period lockdown to contain the epidemic.

In the first three months of 2021, Wuhan's GDP figure reached about 357.4 billion yuan (about 55 billion U.S. dollars), according to the municipal statistics bureau.

The city also reported an overwhelming year-on-year increase of 92.2 percent in its foreign trade during the period. Its exports climbed by 123.4 percent year on year to around 38.7 billion yuan in the period, while its imports gained nearly 68 percent to about 37.5 billion yuan.