China to further cut coal use in 2021 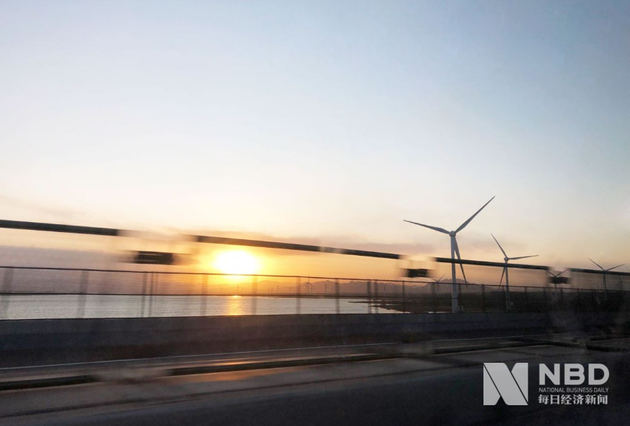 China aims to reduce the share of coal in its energy mix to less than 56 percent this year, according to a guideline released by the National Energy Administration (NEA).

Meanwhile, China's energy production is expected to reach 4.2 billion tonnes of standard coal equivalent this year, while the outputs of oil and natural gas are expected to stand at around 196 million tonnes and 202.5 billion cubic meters, respectively.

China will also strive to bring the installed capacity of non-fossil energy to 1.1 billion kilowatts and cut energy consumption per unit of gross domestic product by around 3 percent in 2021.

China will further strengthen control of the total coal consumption, push forward the efficient and clean use of coal, encourage comprehensive energy services and enhance energy-efficiency management, said the NEA.

Efforts will be made to promote clean heating, to ensure that clean energy is used for heating in more than 70 percent of the households in northern China, while the use of clean heating in the southern part of the country will be explored, it said.

In the face of the issue of global climate change, China has announced its goal to peak its carbon dioxide emissions before 2030 and become carbon-neutral by 2060.