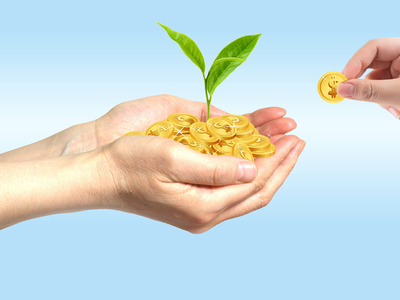 The eastern Chinese city of Shanghai is aiming to build itself into an international carbon finance center amid efforts to reach peak carbon emissions by 2025, five years ahead of China's overall timetable, according to Chen Yin, the city's executive vice mayor.

Carbon finance will be made an important part of the city's push to build itself into an international financial center, Chen told a press conference in Beijing on Thursday.

The financial hub has adopted many innovations in carbon finance including issuing the first green exchangeable bonds and carbon-neutral green bonds, Chen said.

The city has also been pursuing eco-friendly development by adjusting its industrial structure, upgrading its energy mix and building an environment conducive to innovation in low-carbon technologies, Chen added.

China has set a goal of peaking carbon dioxide emissions by 2030 and achieving carbon neutrality by 2060.