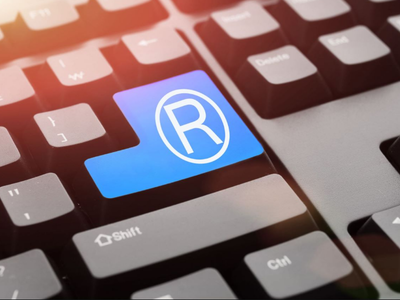 The processing time for patent examinations and trademark registrations will be further shortened while patent transfers will be fostered, said He Zhimin, deputy director of the National Intellectual Property Administration at a press conference in Beijing.

He cited a notice approved by the State Council in late April, which says that the processing time for the examination of high-value patents will be reduced to less than 14 months by the end of this year.

The official also offered some examples of future efforts to boost the efficiency of patent transfers, such as fully opening up the country's basic IP data.

The IP industry watchdog will continue to take measures to curb abnormal applications and trademark hoarding, He added.

China has taken the global lead in the number of patent applications. In recent years, the Chinese government has sought to shift the focus from improving IP quantity to quality, in an effort to boost innovation.