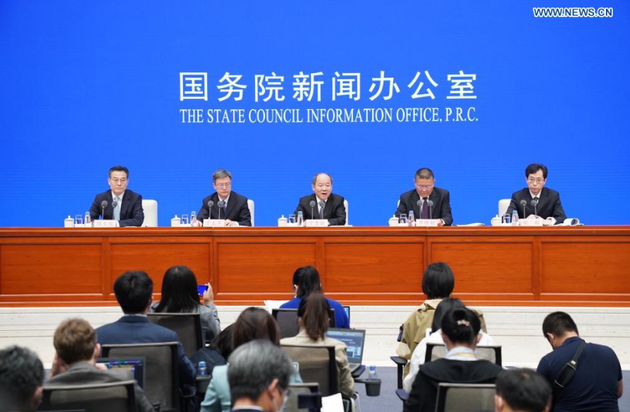 China released the results of the seventh national census on Tuesday.

The census, the largest of its kind across the world, helps China figure out its population size, structure and distribution as well as the latest demographic changes and trends, according to the National Bureau of Statistics (NBS).

A total of 679,000 census-taking institutions were created in the country's provinces, cities, counties, townships and villages, and more than 7 million census takers were organized to document demographic information door to door across the country.

China's population on the mainland has reached 1.41178 billion, up 5.38 percent from the previous census in 2010, the latest census data showed.

The figure does not include Hong Kong, Macao, and Taiwan residents and foreigners who live in the mainland's 31 provinces, autonomous regions, and municipalities, according to the NBS.