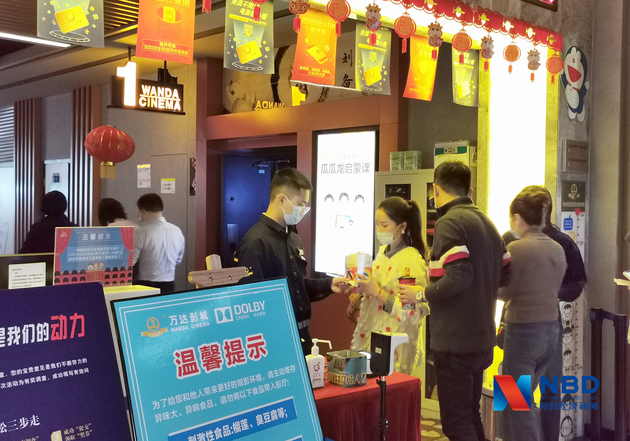 Box office tracker Maoyan expects the critically acclaimed movie to complete its run with earnings of more than 1.04 billion yuan.

Set in 1930s Harbin, northeast China, "Cliff Walkers" follows Communist Party special agents as they test their wits against their enemies to complete a secret mission.

It has been hailed by critics as not only a personal breakthrough for the director in terms of film genre and narrative exploration but also a breakthrough for new patriotic films in China.

China's box office on Thursday was marked by the release of several romance films, as the date May 20 that sounds similar to "I love you" in Chinese is celebrated as an unofficial Valentine's Day in the country.

Among these films, "Love Will Tear Us Apart" led the daily sales chart as of 2 p.m. Thursday, accounting for about 44 percent of the daily total, Maoyan data shows.