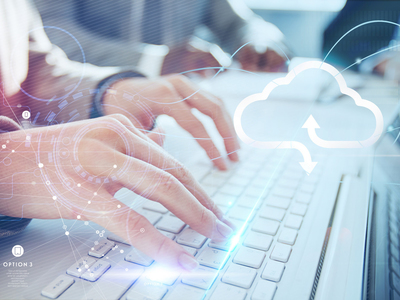 The ongoing three-day China International Big Data Industry Expo 2021 in the provincial capital of Guiyang has attracted 225 enterprises from home and abroad, according to the organizing committee.

Under the theme "Embrace digital intelligence, Deliver new development," this year's expo is scheduled both online and offline. The expo will witness six high-level dialogues to discuss topics such as data security, digital services, and the digitalization of industries.

The big data industry expo, the first of its kind in China, has been held in Guiyang five times since 2015. In 2019, the expo attracted over 448 enterprises from 59 countries and regions, with contracts worth nearly 100.8 billion yuan (about 15.7 billion U.S. dollars) signed at the expo.

The organizers canceled the event last year due to COVID-19.