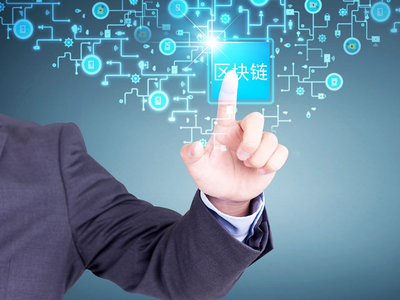 By 2025, the country aims to take the comprehensive strength of its blockchain industry to the most advanced level in the world, said a document jointly released by the Ministry of Industry and Information Technology and the Office of the Central Cyberspace Affairs Commission.

The country's blockchain industry and its industrial standard system shall begin to take shape by 2025, with the blockchain technology applied to multiple economic and social fields, the document noted.

In the next five years, China shall support the establishment of three to five backbone enterprises with international competitiveness, as well as a number of innovation-driven enterprises and three to five blockchain industrial clusters.

By 2030, the blockchain industry shall see further expansion in both comprehensive strength and industrial scale, and deepen integration with next-generation information technologies such as big data and artificial intelligence, the document added.

Currently, there are around 75,000 blockchain-related enterprises in China, according to data from corporate information provider Tianyancha.