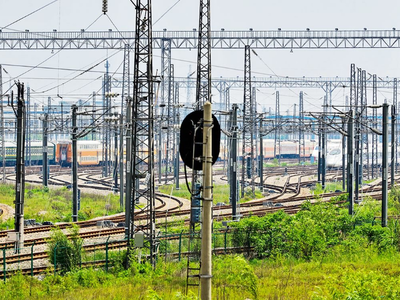 A train carrying 100 Twenty-foot Equivalent Units left the intermodal transportation center of the demonstration zone for China-SCO local economic and trade cooperation in the city of Qingdao for Dushanbe at 9:10 a.m., marking the inauguration of the service.

The train, loaded with machinery and construction materials worth 1.66 million U.S. dollars, is expected to arrive at Dushanbe in about 15 days.

Liu Jianjun, director of the administrative committee of the demonstration zone, said the new route is the eighth express line between China and SCO countries operated by its intermodal transportation center in Qingdao.

In the first half of this year, the center operated 297 trains to Europe and Asia, up by 82 percent year on year.