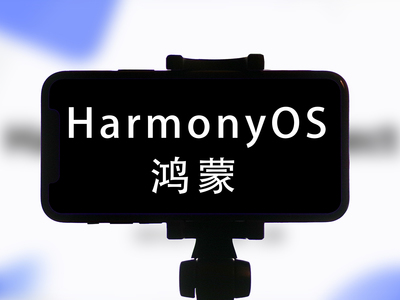 The users of HarmonyOS 2, the operating system for the smartphones of Chinese telecom giant Huawei, have exceeded 40 million, the company said at a new-product launch event Thursday.

Huawei officially launched HarmonyOS 2 on June 2. Since then, an average of eight users per second have updated their devices to the operating system, the company said.

HarmonyOS, or Hongmeng in Chinese, is an open-source operating system designed for various devices and scenarios. It was first launched in August 2019.

Huawei expects the number of devices equipped with HarmonyOS to reach 300 million by the end of 2021, including more than 200 million for Huawei devices.