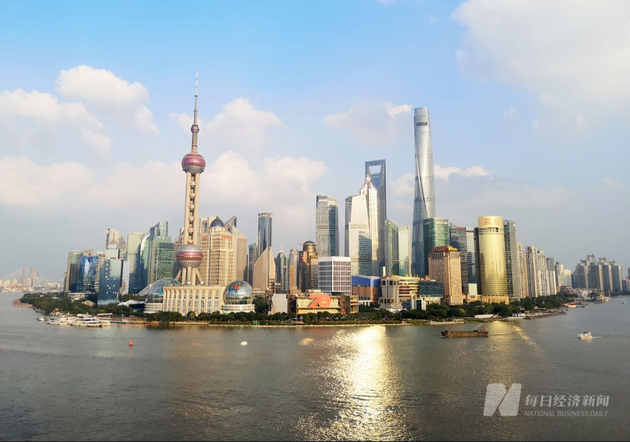 China's "panda bond" issuance surged in the first half of the year, though its financing environment tightened compared to the same period last year, according to an industry report.

During the period, a total of 37 such bonds were issued by 17 market entities, data in the report shows.

Chinese-funded enterprises were the major market participants in terms of issuance volume, while financial institutions accounted for the largest proportion of issuance as compared to other groups, the report said.

Companies such as GLP Holdings, BMW and Daimler view panda bonds as an important financing platform, the report said, noting that the move has resulted in a higher scale of bond issuance from financial institutions.

The three companies' panda bond issuance volume hit 20.4 billion yuan in the first half of the year, the data shows.