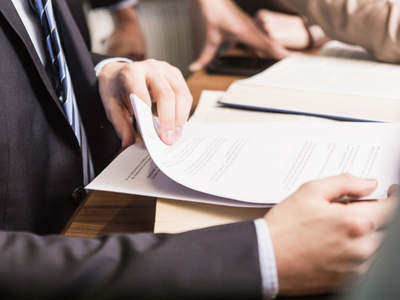 The rules were drafted to maintain fair competition in the market order, protect the legitimate rights and interests of operators and consumers, and promote the standard, sustained and healthy development of the digital economy, the State Administration for Market Regulation said on its website.

The administration on Tuesday began soliciting public opinion on the draft rules, and is open to public feedback until Sept. 15.