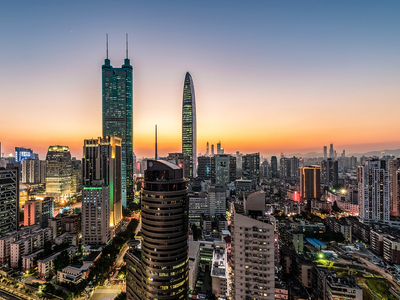 A total of 11,500 Hong Kong-invested companies have been registered in Qianhai, a Shenzhen-Hong Kong pilot cooperation zone in the southern Chinese city of Shenzhen, since 2010, according to the management authority of Qianhai.

As of now, the Qianhai Shenzhen-Hong Kong Youth Innovation and Entrepreneur Hub has incubated more than 500 venture teams, including over 200 teams from Hong Kong.