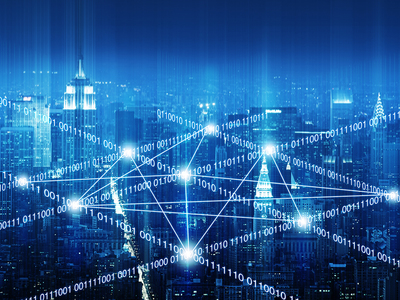 At the forum, the Chongqing Big Data Application and Development Administration signed a proposal on the IDC co-construction, sharing, and cooperation with the relevant government departments of Sichuan, Guizhou, Yunnan, and Guangxi.

The IDC is a symbolic project of the China-Singapore (Chongqing) Demonstration Initiative on Strategic Connectivity (CCI), and it is China's first approved country-to-country dedicated connectivity.

At present, five of China's province-level regions, including Chongqing, have joined the IDC, marking its expanding influence.

According to the administration bureau of the Sino-Singapore demonstration project in Chongqing, the value of the business cooperation and cross-border financing projects agreed under CCI amounted to 21.4 billion and 15.1 billion U.S. dollars, respectively.

Nearly 50 companies from both sides have signed IDC leasing contracts or conducted cooperation based on the IDC, covering remote healthcare, smart logistics, and other fields.