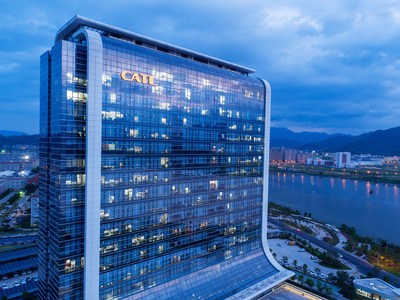 Net profit attributable to its shareholders in the January-June period surged to over 4.48 billion yuan (about 692 million U.S. dollars), CATL said in its interim statement filed to the Shenzhen Stock Exchange Wednesday.

During the six months, its revenue soared by 134.07 percent year on year to over 44.07 billion yuan.

China's NEV market has experienced a boom and thus resulted in a strong demand for lithium-ion batteries.

The country's NEV sales surged twice year on year to reach over 1.2 million units in the January-June period, according to the China Association of Automobile Manufacturers.