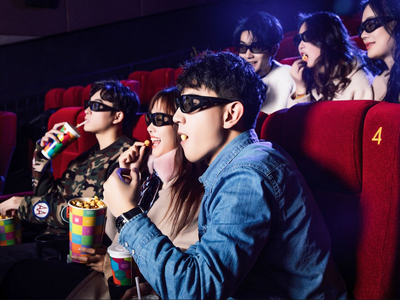 The movie, following a bank teller who discovers he is actually a background player in an open-world video game and decides to become the hero of his own story, raked in 62.02 million yuan on its third day of screening, accounting for 58 percent of Sunday's total.

The domestic action film "Raging Fire" came in second with a daily earning of 21.41 million yuan on the daily box office chart.