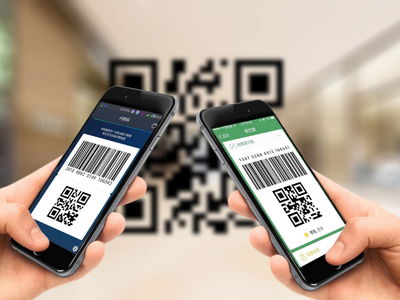 Card payment giant China UnionPay announced on Tuesday its collaboration with Thailand's largest bank in plugging its QR code payment into the mobile banking and e-wallet, BeWallet, of Bangkok Bank.

The app developed by Bangkok Bank is one of the most commonly used mobile payment tools in Thailand and ranks among the top three in terms of its user scale in the country.

Customers can now bind their UnionPay cards issued by Bangkok Bank to the app service or open a UnionPay virtual account to make payments via UnionPay's QR codes in 45 countries and regions.

The new service is expected to further facilitate digital payment for card owners of Bangkok Bank.

China UnionPay has gained more international exposure over the years, spanning its service network to about 180 countries and regions worldwide. It has also issued more than 160 million cards outside the Chinese mainland, covering all ASEAN countries.